Add ERA Calculator to your website through which the user of the website will get the ease of utilizing calculator directly. And, this gadget is 100% free and simple to use; additionally, you can add it on multiple online platforms. 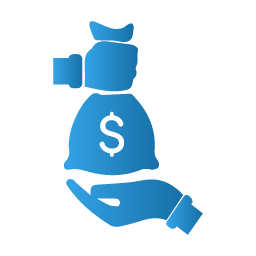 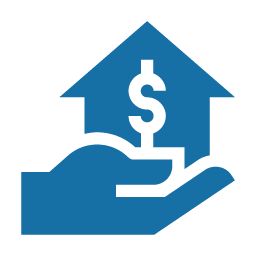 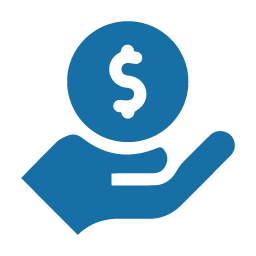 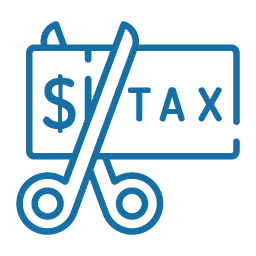 The simple but highly accurate ERA calculator is specifically designed to calculate the ERA (earned run average). An ERA is the most useful baseball statistics as it shows the pitcher’s overall effectiveness. Give a read to this article to learn what is era in baseball and how to calculate era (earned run average) of a baseball player, and much more that you need to know about ERA baseball.

Let’s start with the era definition in baseball!

What Is ERA In Baseball?

In simple term, ERA stands for earned run average is a baseball metric that is used to determine the efficiency of a pitcher in a more accurate way than a simple win-to-lose ratio. By ERA definition, it is a measure in baseball, softball, and cricket that taken into account to figure out how good a pitcher is. It is most well-known pitching statistics that indicate the average number of earned runs a pitcher will give up per nine-inning game. More specifically, it is a ratio or runs (minus runs due to errors), innings pitched, and outs pitched.

ERA formula will be taken into account to calculate ERA; our earned run average calculator also uses the same formula for calculating era.

What Is ERA Formula?

How to Calculate ERA in Baseball (Manually)?

Let’s define with an example:

Calculate ERA for the given details:

If a pitcher has pitched 96 innings and 1 out and has allowed 28 Earned Runs; then

Put the values in the above formula:

The free and most reliable calculator that helps to calculate pitchers earned run average or ERA in any sports that include baseball, softball, and even cricket. It takes earned runs; innings pitched, out-pitched (optional), and game innings for era calculation.

How is ERA Calculated With This Calculator:

Quit worrying, the tool is fully loaded with user-friendly. You just have to fill up a few fields and hit the calculate button to get instant results. Let’s take a look!

Earned run average or ERA has been used for years ago to calculate the performance of pitchers in both major league baseball and softball. It is said to be as the benchmark for any other analytical measure. And, this pitching statistic was developed and used in the starting of 1900, and the MLB (Major League Baseball) organization defines that a good ERA has varied from decade to decade as rule changes and other factors including nutrition and sports science.

Here we have listed the top 5 all-time leaders in ERA, you can see many of them are from before 1920. Yes, this all just because the rules changes in 1920 that got rid of the spitball and a few other factors.

Additionally, if you take the look at the pre-1920’s pitcher, this list is quite different with pitchers from the modern era.

In recent years, there is a new type of ERA has emerged as a common metric that is ERA+ or also called an adjusted run average. It is the value that takes league averages at ballparks into ERA consideration.

Thankfully, you learned what is an era in baseball, how do you calculate earned run average, and much more regarding ERA.

How Do You Calculate ERA For a 7 Inning Game?

It is an estimation of pitcher’s performance that is determined by dividing the total of earned runs allowed by the total of innings pitched and multiplying the result by 7. In baseball pitching statistic, it is said to be as the mean of the runs earned that is given up by a pitcher per 9 innings pitched.

Is ERA Based On 9 Innings?

No doubt, a standard game is still having 9 innings and ERA is based off of a standard game. Remember that the extra innings would be reflected in the number of innings pitched and a passed ball has no effect on pitcher’s Earned run average.

What is The Highest ERA In MLB History?

The most wins by a pitcher named Warren Spahn’s (363) who played his entire career in the post-1920 live-ball ERA.

What Does ERA+ Mean?

Adjusted ERA+ is often abbreviated as ERA+ or ERA plus, it is a pitching statistic in baseball. ERA plus adjusts a pitcher’s ERA according to the pitcher’s ballpark (in case he ballpark favors batters or pitchers) and the earned run average of the pitcher’s league.

Who Has The Lowest Career ERA In MLB History?

Albeit over a shorter career, Addie Joss’ career Earned run average of 1.89 is second all-time to Ed Walsh, and his 0.968 WHIP is the lowest ratio on the count. Joss’ pitched for the Cleveland Naps of the American League.

What Is The Lowest ERA Ever?

In 1880, Tim Keefe was posted the lowest single-season ERA that is 0.86 ERA in 105 innings pitched for the National League’s Troy Trojans under the supervision of his closest competitor by .52 runs. Dutch Leonard’s 0.96 ERA is a single-season record in the American League.

The era calculator is an incredible tool to measure the effectiveness of the pitcher’s in a more accurate way!